To have the optimal experience while using this site, you will need to update your browser. You may want to try one of the following alternatives:

Protect Your Home From The Next Storm 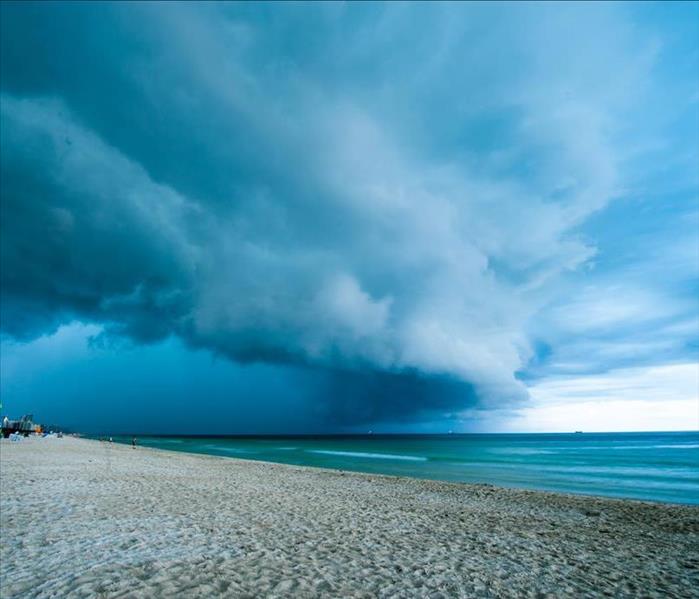 Florida is known for its beaches, sunshine, and hurricane season. For most Floridians hurricane preparedness is already second nature, but at times it can still be overwhelming. But from each storm a new lesson is learned as to how to prepare our homes better for the next season. Each storm is always unpredictable, which is why you should be prepared for before, and after.

Before the storm hits: It is important to stock up on emergency supplies during the beginning of the year to not be rushing to gather what is needed in June when there are many other people scattering to do the same.

The “off season” is also the best time to look into installing impact-resistant windows to have one less worry when getting ready for the hurricane. Rather than setting up shutters, your home will already be prepared.

Just as it's important to prepare before a storm, being prepared after is equally important. If you evacuate only go home after the storm has hit and when your local governor has declared it safe. Coming too early can turn deadly if you run into flooded roadways and falling trees.

Report any downed power lines and avoid walking through any flooded walkways or roadways.

If your roof has suffered damages, use tarps to cover it from further water coming in. If your home has broken windows, use plywood to prevent further water damage.

One last step to better prepare for after the storm is to take a picture of all damages to better assist when making insurance claims.